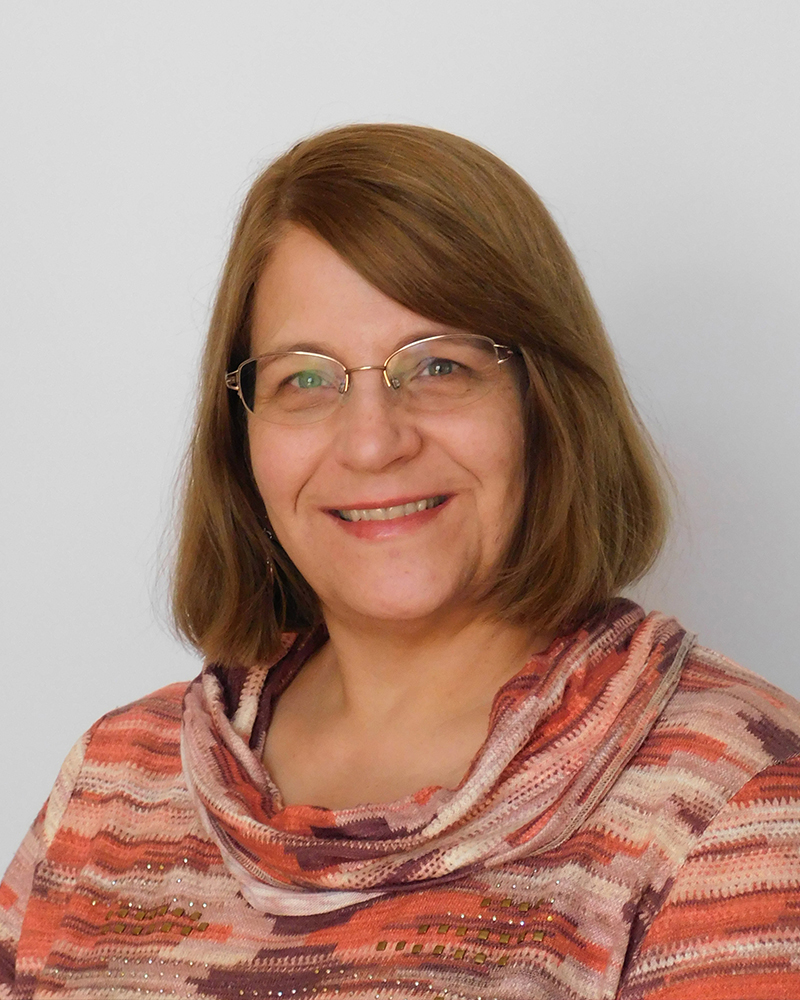 Heide joined GFWC in November, 1990.  In the past 31 years, she has held various positions.  On the club and county levels, she has been a project chairman, board member, and held most all the offices.  She has membership in 2 clubs: GFWC West Side Woman’s Club, and GFWC Luzerne County Past Presidents, where she is the current president.  Heide is currently the Federation Day Chairman for GFWC Luzerne County.

She has been a District Arts Chairman and served as Conservation Community Service/Program Chairman and Public Issues CS/P Chairman for GFWC Pennsylvania, GFWC Pennsylvania Northeastern District Director and is now serving as GFWC Pennsylvania First Vice President.  In 2018, Heide was selected as the Jennie Award Winner for both Pennsylvania and the Middle Atlantic Region.  She was honored with the Jennie June Award presented at the GFWC International Convention in St. Louis.  This is the highest award a clubwoman can receive and is based on personal excellence in the areas of commitment to club, community, and family.  She also represented PA as the LEADS candidate in St. Louis.

Heide and her husband Dave, as Board Members of the Stanley Cooper, Sr. Trout Unlimited Chapter, started the Project Healing Waters Fly Fishing Wilkes-Barre Program  in 2008 when their son was deployed in Iraq.  She was chosen as the Middle Atlantic Region Volunteer of the Year for Project Healing Waters in 2011 and was gifted with a fly rod inscribed with her name.  She continues to serve as Program Lead.  She also served as Deputy Regional Coordinator for many years, and a term as a member of the Field Advisory Council for Project Healing Waters.  She also represents PHWFF, Inc. on the VAVS Committee at the Wilkes-Barre VAMC.  She is a past president of the Stanley Cooper, Sr. Trout Unlimited Chapter.

She has been fly fishing with her husband for over 39 years and is currently working on her fly tying skills.

Heide started working part time for the family stained glass business, The Baut Studios, Inc. at 12 years of age cutting glass patterns and as janitor.  She began full time employment after graduating college in 1979.  She and her brother Conrad are the owners of the business where she works as an artist/designer of stained glass.

Heide and Dave, her husband of 38 years, have 2 grown children, a daughter and a son, one granddaughter and one grandson. 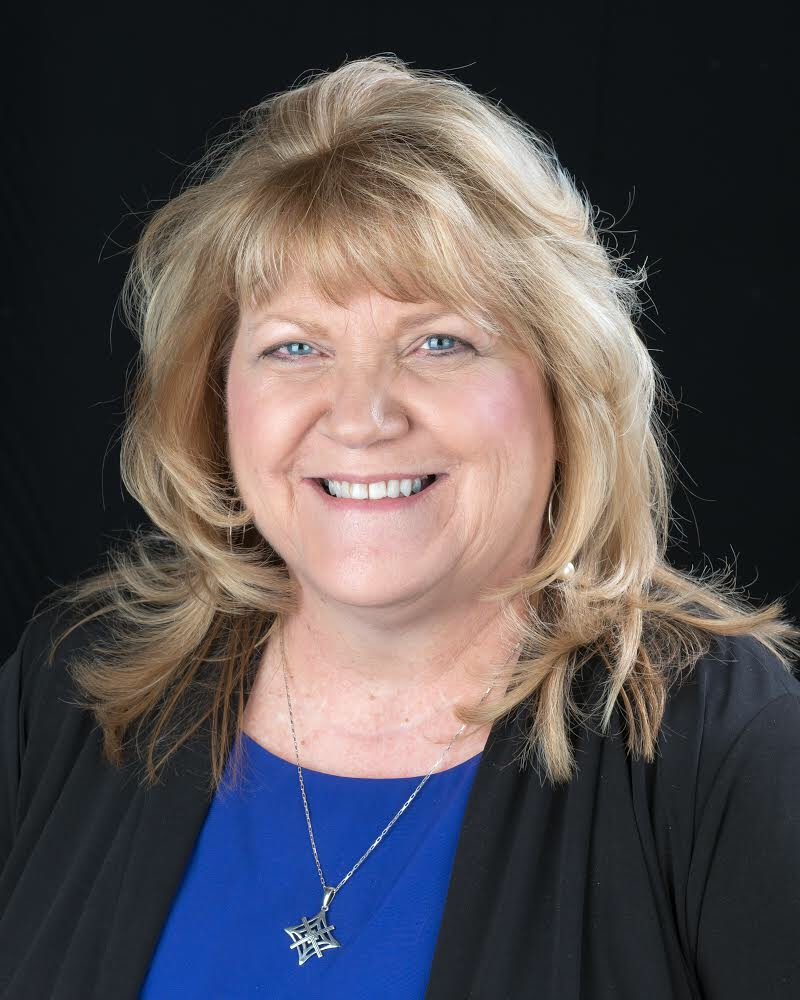 Donna has been an active member of the General Federation of Women’s Clubs for 32 years. She joined the GFWC Hollidaysburg Area Women’s Club in 1990 having served her club as President, Vice President, Recording Secretary, and Corresponding Secretary, as well as chairing numerous departments and committees through the years, including Membership, Communications, PR & Social Media, and co-chairing the Community Impact Program.

In her local community, Donna served as a member of the Board of Directors of the Hollidaysburg Area Public Library for 14 years and Board Secretary for six years.  (2003 – 2017).  Most recently, Donna was honored to be selected as the 2019 Citizen of the Year for the Borough of Hollidaysburg and was the 2022 Wise Women of Blair County Community Service Volunteer Honoree.

In 2021, Donna retired as Office Manager from Spring Cove Container, a division of the Roaring Spring Blank Book Company, where she was employed since 2007.  Her hobbies and interests include traveling, shopping, scrapbooking, being with friends, and especially spending time with her family.

Donna, and her husband, Tim, have been married for 42 years.  They have three sons and two grandchildren. 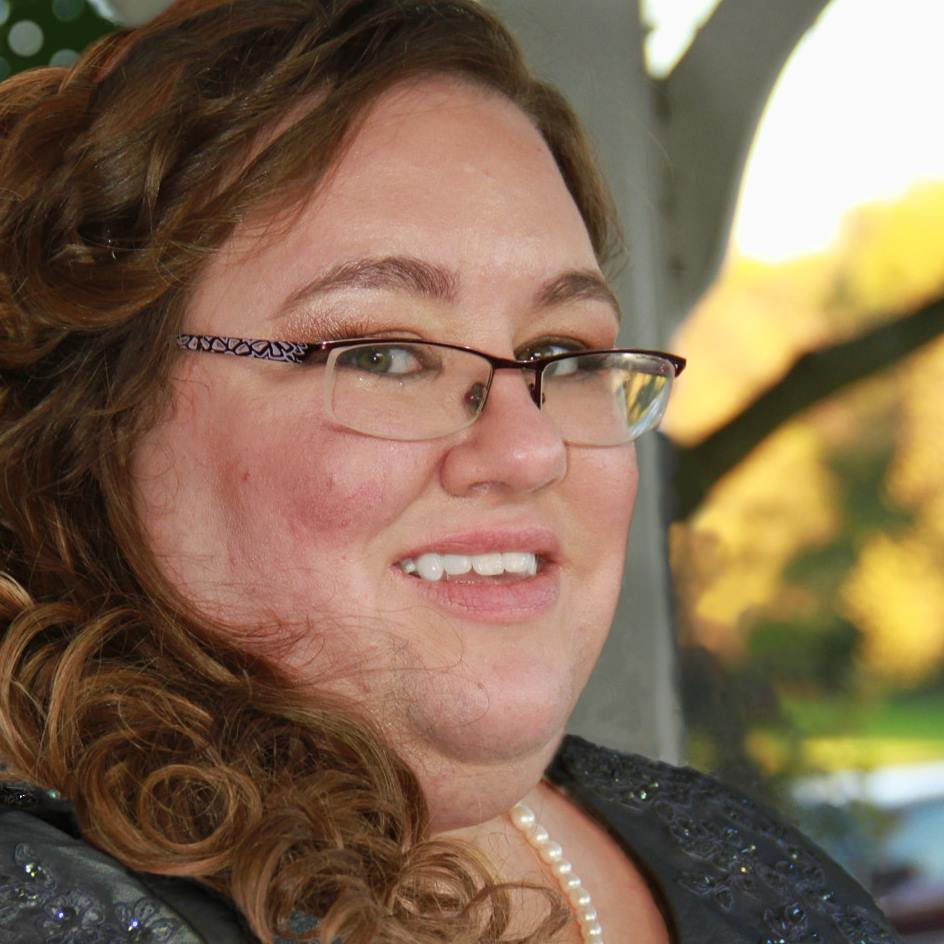 Sara Ruppel is a member of the Federated Women’s Club of Hershey. A Lancaster County native, her teachers selected her to attend the Hugh O’Brian Youth Leadership (HOBY) seminar in 1998 as an ambassador and she continued to volunteer at the seminar and on the Board of Trustees for a number of years.

Currently, Sara is serving as the Pennsylvania Second Vice President and Dean of Chairmen, On the GFWC Middle Atlantic Region Finance Committee and as her local clubs Programs chairmen, and on the membership and financial committees. She represented Pennsylvania as the 2016 LEADS candidate at the International Convention in Baltimore. Sara has served as GFWC PA International Outreach Program Chairman, GFWC PA Education Chairman and most recently as the South-Central District Director.

While serving as the International Outreach Program Chairman, Sara became involved in Shot at Life and her (and her husband) are active volunteers traveling to Washington DC, when possible, for the organization’s summit as part of the GFWC delegation. 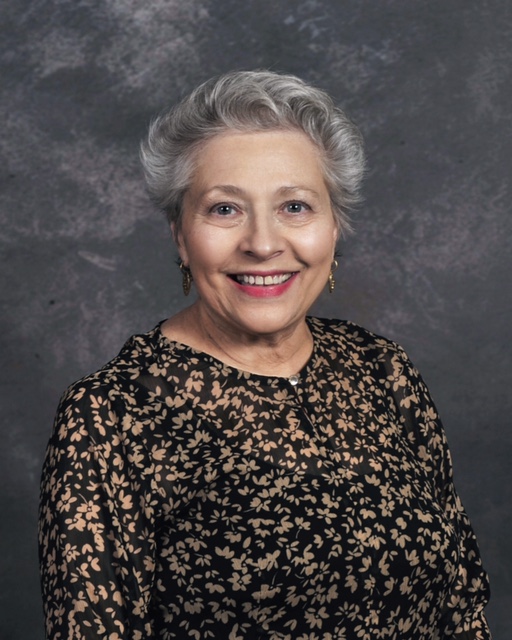 JoAnn enjoys gardening and serves on the Discovery Garden Board of Directors, Hollidaysburg.  She is active in her community and loves volunteering for the GFWC HAWC projects.

JoAnn is honored to serve as the GFWC Pennsylvania’s State Secretary for President Heide Marie Cebrick’s term of 2022-2024. 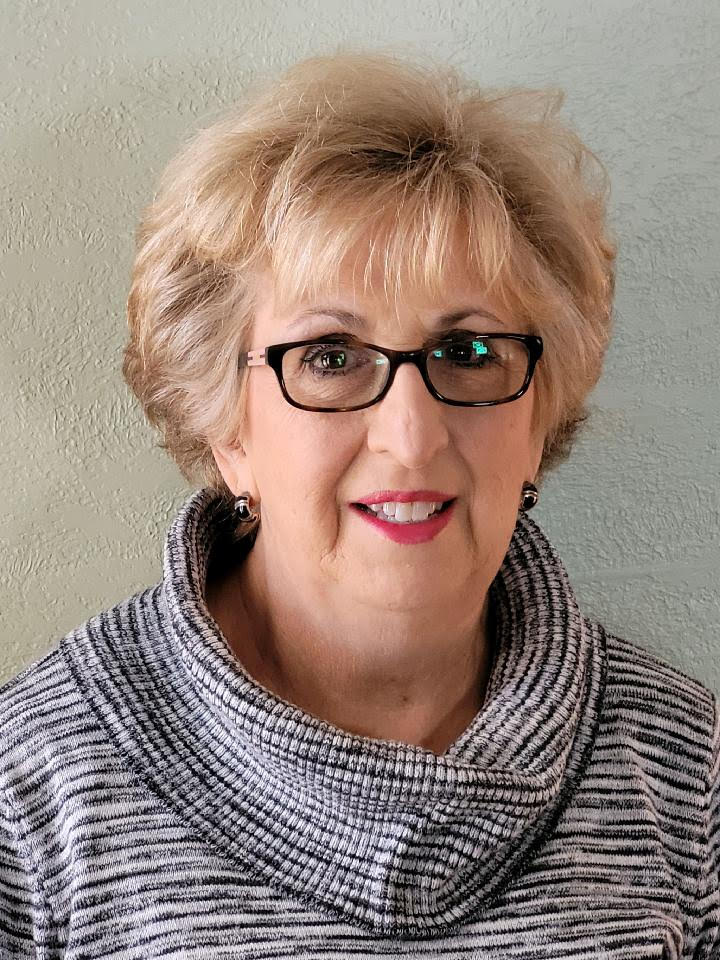 Karen joined GFWC West Side Woman’s Club in 1988 and has been a GFWC clubwoman for thirty-four years. She has held numerous board positions, beginning in 1993 as Club Federation Day chairman. Karen’s other board positions include Hospitality, Education, Publicity, Club Chat and Home Life.  She also served her local club as President in 1995-1996 and served as Treasurer for over 10 years.  On the county level Karen served as Secretary, Treasurer, Third Vice President, Second and First Vice President, and from 2008-2010 she was GFWC Luzerne County President.  In 2010, she joined GFWC Past Presidents club, serving as secretary/treasurer and Club President.

Karen worked for 47 years in banking, retiring in 2016.  She maintained a management position during her tenure with M&T Bank.   She attended the Savings and Loan institute and the Banking Institute and attended Luzerne County Community College and Wilkes University.   Currently, Karen is employed by HR Block as Assistant Team Leader of the Pittston Township Office.

Karen has been involved with her local community baseball teams, she served as Treasurer and Vice President of Chester Street PTO, and was a Trustee of the First Baptist Church, Wilkes-Barre.  Karen also volunteers her time at the Osterhout Library, serving as assistant Treasurer.

Karen was married to her husband Art for 40 years.  She resides in Forty Fort and is the mother of two children and the grandmother of two granddaughters.

“Walking with a friend in the dark is better than walking alone in the light.”