The General Federation of Women’s Clubs is an international women’s organization dedicated to community improvement by enhancing the lives of others through volunteer service. With 100,000 members in affiliated clubs in every state, the District of Columbia, and more than a dozen countries, GFWC members work in their own communities to support the arts, preserve natural resources, advance education, promote healthy lifestyles, encourage civic involvement, and work toward world peace and understanding.

GFWC members are community leaders who work locally to create global change. We are mothers and daughters, business and community leaders, and women of diverse interests, talents, and backgrounds—all united by a dedication to community improvement through volunteer service. In 2013, GFWC members volunteered more than 4.5 million hours on nearly 100,000 projects, and donated more than $24 million in both monetary and in-kind donations.

GFWC members understand that there is no single issue and no single solution. We are distinguished from other nonprofit organizations in that clubs have the freedom to shape programs and projects that suit their own communities and interests, while benefitting from the expertise and support at district, state, regional, and national levels. Whether aiming for the passage of a Congressional bill to prevent violence against women or mentoring at-risk girls at a local elementary school, we are proactive, determined, visionary volunteers with a national voice and a local passion. Most GFWC projects fall under our six Community Service Programs and two Special Projects, our major areas of focus. 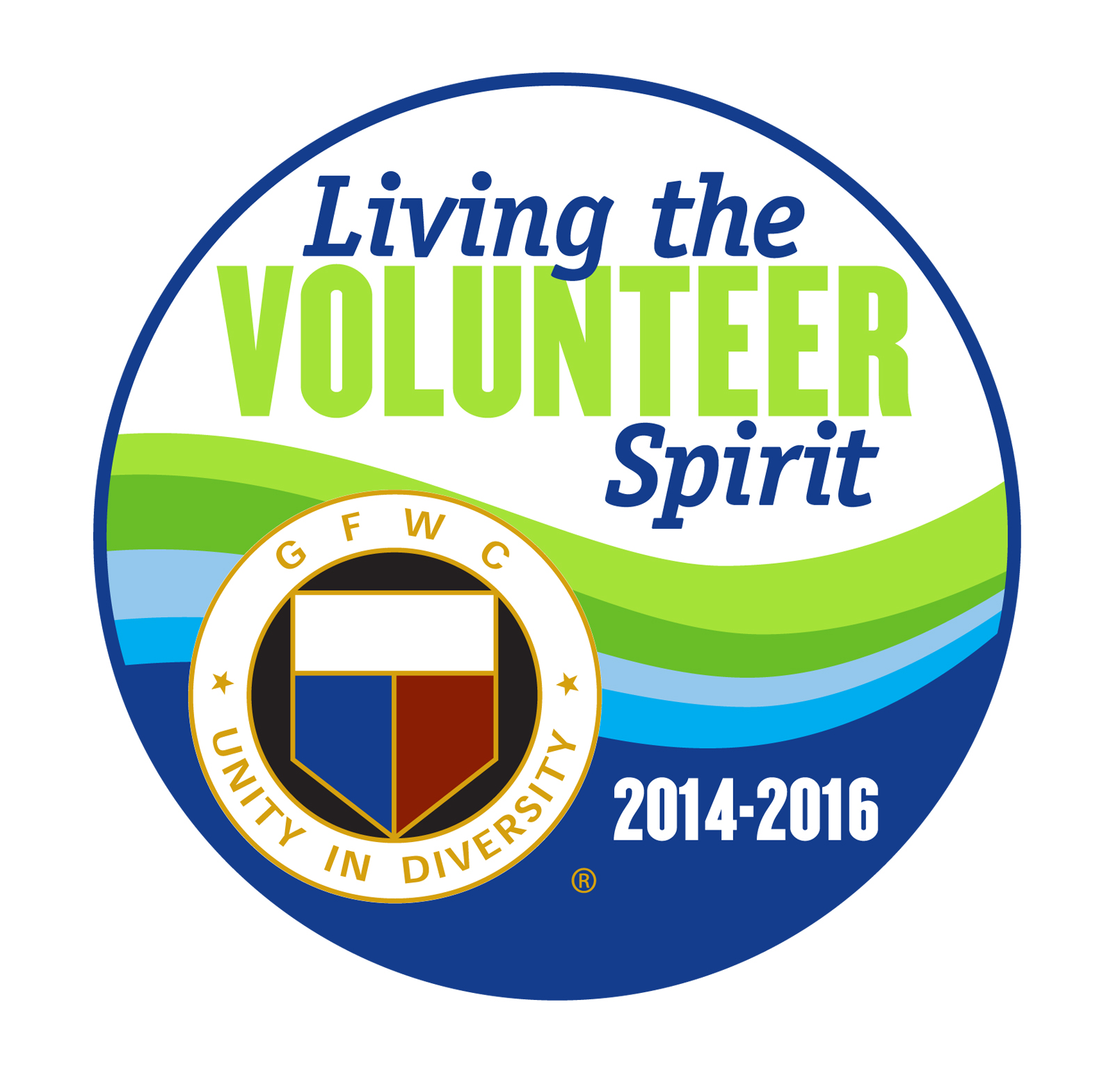 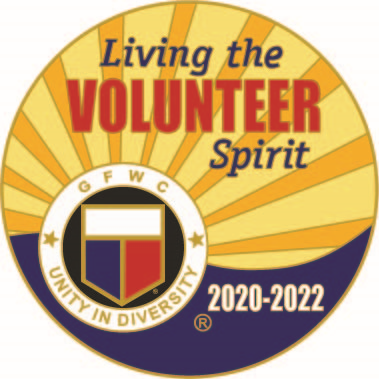 Founded in 1890, GFWC’s roots can be traced back to 1868 when Jane Cunningham Croly, a professional journalist, attempted to attend a dinner at an all-male press club honoring British novelist Charles Dickens. Croly was denied admittance based upon her gender, and in response, formed a woman’s club—Sorosis. In celebration of Sorosis’ 21st anniversary in 1889, Jane Croly invited women’s clubs throughout the United States to pursue the cause of federation by attending a convention in New York City. On April 24, 1890, 63 clubs officially formed the General Federation of Women’s Club by ratifying the GFWC constitution.

Our historic accomplishments over the past 120 years include:

Founding more than 75 percent of our nation’s libraries

Working for food and drug regulation

Leading the drive for emergency relief support for efforts from World War I, to September 11, and to recent devastation in Haiti, Japan, and the U.S.

Learn more about GFWC’s history. Information on this page is used with permission from the GFWC website. 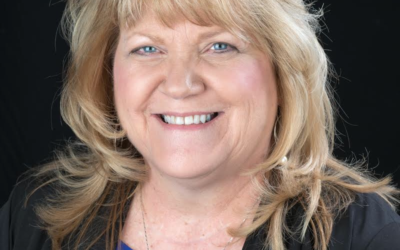 In Hollidaysburg, November 13th will forever be known as “Donna Malone Day”, as Mayor Joe Dodson playfully declared during the “Citizen of the Year“ award ceremony. Donna Malone was nominated and selected by Hollidaysburg Borough Council based on her years of...