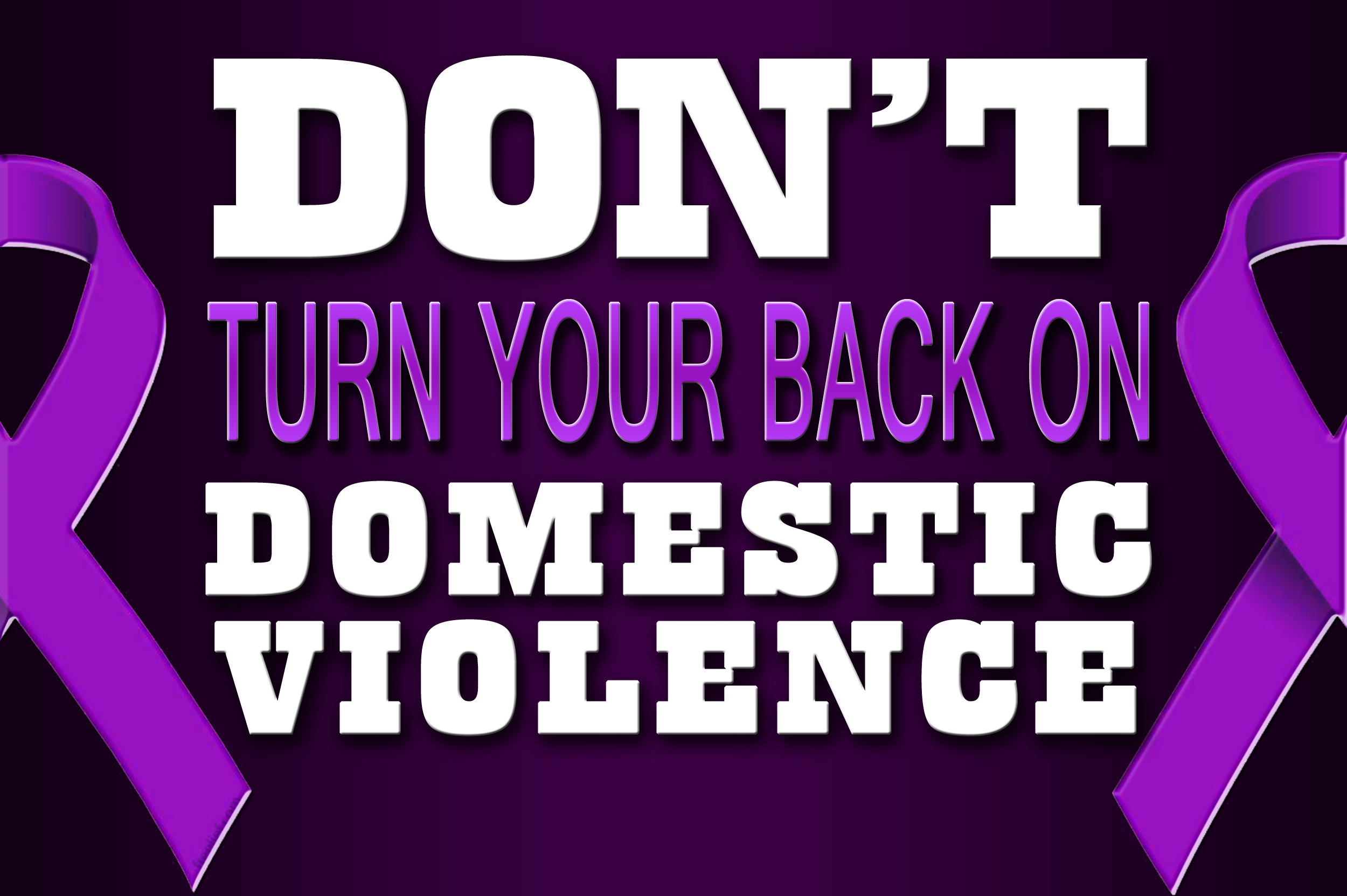 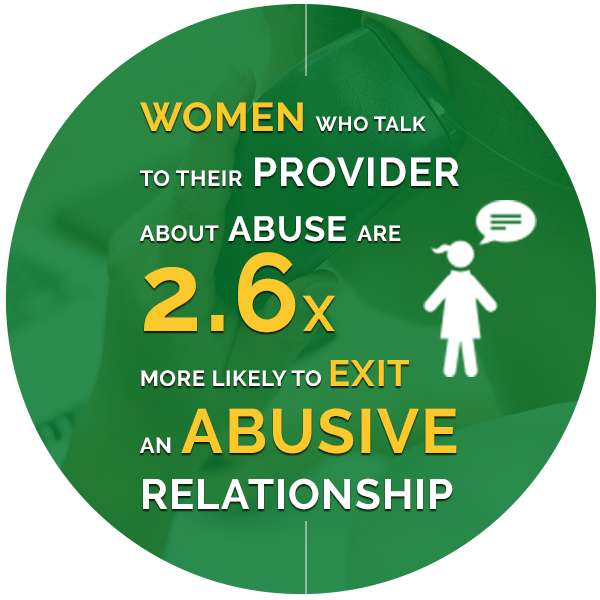 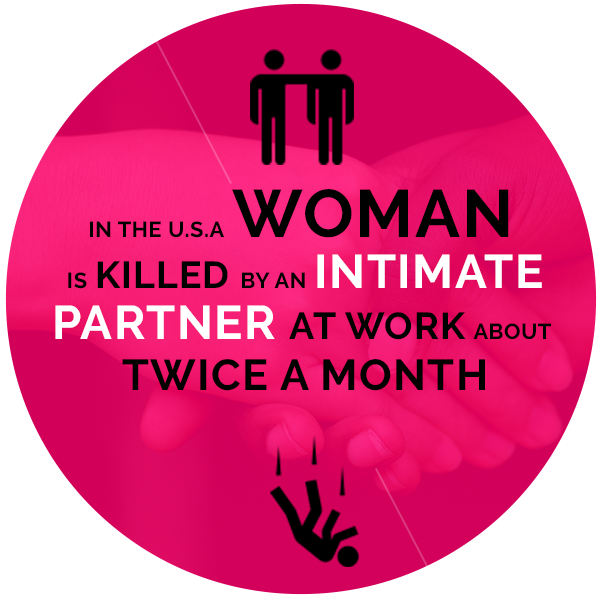 We are in a race to increase the number of members to register and participate in the Legislative Action Center.  I am counting on every Club President, CSP Chairmen & Legislative/Public Policy Chairmen to spread the word and sign members up at the:

GFWC Legislative Action Center is asking for help by contacting members of Congress urging them to provide increased funding for particular programs.

How can Clubwomen be advocates for GFWC Issues and advocate for more appropriations?

GFWC activates the Legislative Action Center in support of Reauthorization of Violence Against Women Act and Family Violence Prevention and Service Act.

We as advocates, can ask members of Congress to support the federal appropriations for these critical programs, but we need community support to be effective.  Many members donate products to local domestic violence shelters and rape crisis centers, funded scholarships, libraries and childcare centers at the local shelters, and members have served on local and state boards, raising local funding, and advocating for state legislative initiatives. That is why we are asking for your help to join the GFWC Legislative Action Center.

The following information will help members contact legislators and track legislation of interest.  Use it as a basis for monthly articles in your club newsletter or as a handout for members.  Update by changing information on two or three important pieces of legislation on which you would like members to take action:

Scroll down and click on the Legislative Action Center square for up-to-date information.

GovTrack.us began in 2004 as a project to use technology to make the U.S. Congress more open and accessible. Today they are the leading non-governmental source of legislative information and statistics.  This site is comprehensive and will answer most questions. 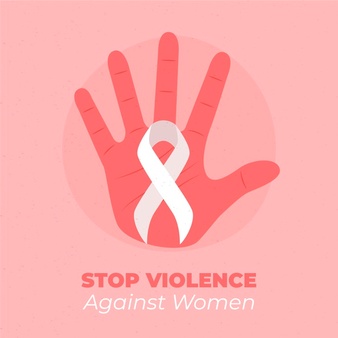 Reauthorization of the Violence Against Women Act

It’s time to reauthorize the Violence Against Women Act, H.R. 1620, devoting resources to local communities by enhancing and expanding prevention programs and services to survivors of domestic violence, sexual assault, dating violence, and stalking.  The Bill passed the U.S. House of Representatives and is awaiting action from the U.S. Senate.  Contact Senator Robert Casey and Senator Patrick Toomey requesting support.

The Victims of Crime Act was passed on March 17, 2021, created in 1984 granting state and local programs to assist victims of crime.  This Act would enable local organizations help survivors of domestic violence, child abuse, sexual assault, trafficking and to the crimes to provide counseling case management crisis hotlines, emergency shelters and community-based programs. This Bill passed the U.S. House of Representatives and is awaiting action in the U.S. Senate. Contact your Senators and urge them to support the VOCA Act.

Fifty-eight years after the signing of the Lilly Ledbetter Fair Pay Act, the promise of equal pay for equal work remains unfulfilled. This bill is not simply a women’s issue,it’s a family issue and an anti poverty issue.The bill addresses wage discrimination on the basis of sex.

This Bill passed the U.S. House of Representatives and is awaiting action in the U.S. Senate.  Contact your Senators and urge them to support the Paycheck Fairness Act S.205

Support the the Equal Rights Amendment

“Equality of rights under the law shall not be denied or abridged by the United States or by any State on account of sex.”

March 17, 2021, the U.S. House of Representatives voted to remove the time limit with a vote of 222-204 on HJ Res 17. Attention now turns to the U.S. Senate and moving SJ Res 1 to the floor for a vote. Contact your Legislators requesting support of the ERA Amendment.

GFWC has an important role to play – BE AN ADVOCATE!

You Can Make A Difference With Your Voice

Domestic Violence is a pattern of one person controlling or dominating another person and involves different types of abusive ways. Domestic Violence often happens behind closed doors and many cases are never reported. Did you know 1 in 4 females fall victim to physical assault by their partner? In the U.S. alone, as many as 24 people a minute become victims of stalking, physical attack, or rape. That adds up to 12 million victims per year.

Some of the main domestic abuse categories are:

The accessibility of cell phones and computers have brought sexual violence into the digital realm.  Policymakers and other civic leaders should consider how information and communication technologies facilitate sexual violence and take steps to prevent harm.  You can use your VOICE to raise awareness about sexual violence by reaching out to legislators and ask for support in enacting laws to protect individuals against violence.

You can use your VOICE by asking your legislators for support in passing H.R.1620 – Violence Against Women Act Reauthorization Act, which modifies and reauthorizes through FY2026 programs and activities under the Violence Against Women Act that seek to prevent and respond to domestic violence, sexual assault, dating violence, and stalking and provide resources to help survivors gain and maintain economic independence.  You can use your VOICE by contacting members of Congress and asking for their support.

Some of the additional issues in the Bill would:

For here for a full explanation.

No one deserves to experience abuse of any kind for any reason.

ARE YOU THE NEXT LEGISLATION HEROINE?

One hundred years ago in 1920, our ancestors won the seven-decade fight for the women’s right to vote; to have their opinions heard and counted.  What better time is there for every GFWC clubwoman to become an advocate for the issues of importance to her?  We need to honor the struggles those women made by casting our ballots at every election, contacting our legislators to tell them our views on the legislation being considered and asking for legislation we want written.

Only with a resolution on the books can GFWC advocate for or against an issue. Resolutions can be used as tools for advocating important issues at the local, state, and national levels. If a subject is not addressed by a resolution, members cannot use GFWC’s name to advocate for or against the issue but may advocate as concerned individuals.  GFWC’s current list of resolutions can be found at gfwc.org.  Please allow extra time for the current list to be posted due to the administration change.

Any time a GFWC member engages in written correspondence with her legislator, she should use the color RED, the color of GFWC’s official flower, the red rose. Use the power of GFWC and GFWC Pennsylvania by including the phrase: “As a member of GFWC, an organization of 80,000 women nationwide and GFWC Pennsylvania, I ask you to…” Sign your name and the name of your club in RED. For traditional letters, the member should write her return address in RED and put a big check mark in RED on the outside of the envelope. Eventually, when a legislator or legislative aide sees a red signature or a red return address, she will recognize that she is again hearing from a GFWC member.

US House of Representatives

Did you know that the Equal Rights Amendment is not part of the United States Constitution?  When polled by the Opinion Research Corporation, 96% of Americans agreed that men and women should have equal rights, but 72% thought that these rights were already guaranteed by the Constitution.

Section 1. Equality of rights under the law shall not be denied or abridged by the United States or by any state on account of sex.

Section 2. The Congress shall have the power to enforce, by appropriate legislation, the provisions of this article.

Section 3. This amendment shall take effect two years after the date of ratification.

The ERA was written by Alice Paul, a suffragist leader, and introduced in Congress in 1923.  It took until 1972 for Congress to pass the amendment.  It was then sent to the states for ratification with a seven-year deadline.  An extension was passed by Congress with a new deadline of 1982.  Unfortunately, to this date, only 37 of the required 38 states have ratified the ERA, with Illinois having just passed it on May 29th, 2018.  Congress has already demonstrated that the ratification deadline can be extended thereby keeping in play the 37 states that have already approved it.  Eliminating the time limit for ratification would allow the ERA to be added to the Constitution whenever one final state ratifies it.  There is nothing in the Constitution which requires a deadline be set at all.

Please contact your members of Congress and urge them to extend or eliminate the deadline for ratification of this important amendment to our Constitution.  You may also support this effort on Facebook or hold a tweet party at one of your meetings by having all your members send a twitter message telling Congress to eliminate the deadline.  With one more state’s approval, the Equal Rights Amendment would become part of the Constitution thereby guaranteeing equal protection for women and men under the law.

HOW DOES A BILL BECOME A LAW?

Bills are introduced in the House of Representatives. There is no certain number of days required for a bill to become law, but it must be voted on in the same congressional session or same year that it is introduced. If it is not voted on during the session, it can be reintroduced the following year, when it must start its journey over again.

A sponsor is the first member of the House or Senate to introduce a bill for consideration.

A “cosponsor” is a senator or representative who adds his or her name as a supporter.

An “initial cosponsor” or “original cosponsor” is a senator or representative who was listed as a cosponsor at the time of a bill’s introduction, rather than added later.

A cosponsor added after the initial introduction is known as an “additional cosponsor”.

Once introduced the bill is referred to one or more committees for review.

The Speaker of the House and Majority Leader of the Senate determine if and when a bill comes before the full body for debates, amendment, and final vote.

When the House or the Senate passes a bill, it is referred to the other chamber where it usually follows the same route through committees and floor action.

The chamber may approve the bill as received or reject, ignore, or amend it before voting.

If the House and Senate versions of the bill contain significant or numerous differences, a conference committee is officially appointed for reconciliation.

ABOUT THE COMMITTEE SYSTEM

Although the Senate committee system is like that of the House of Representatives, it has its own guidelines, within which each
committee adopts its own rules.  This creates considerable variation among the panels.

Please share this information with your members.  Know how our system of enacting laws works.  Visit these sites often.  Find and track bills as they move through the process.  Contact your legislators and voice your opinion.  If there is a GFWC or GFWC Pennsylvania Resolution that relates to the issue, use the power of the numbers by including the fact that you are a member of these organizations.

And remember to REPORT any actions taken or activities completed!!

“When we pay women less than men, we’re telling women their work isn’t as valuable. We’re all equally valuable. And we should be paid equally”